The late Ian Stables....some of his stuff 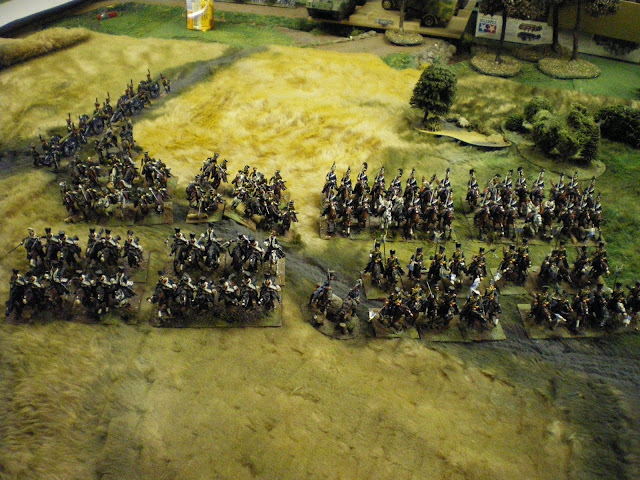 4 regts of Prussian Cavalry: All painted by Ian

The other weekend whilst at John's gaff, while I was sorting out the Napoleonics I wanted to take a few pics for this very site. After I'd taken a few units off the shelves and snapped them, it occurred to me that they were all the work of one man:
Ian Stables.
Ian sadly died at the absurdly young age of 43 in the summer of 2006. I first met him probably about 15 years ago when i was selling Connoisseur Figures at the shows around the UK. We got talking and I needed well painted figures both for display purposes and for my own collection. Ian was a real pro...He knew I couldn't afford the top prices he charged for a lot of his work, so I just used to give him figures and he'd just shake his head and say "I'll do them when I can". Months would pass and then finally He'd call me and I'd pop over to his place in Harrow and there would be a new unit. I was never disappointed in what I found. Quite the reverse.
They would always be lovely. 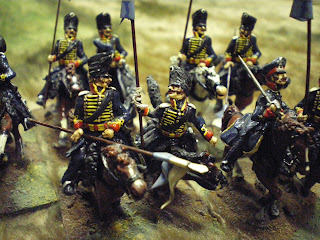 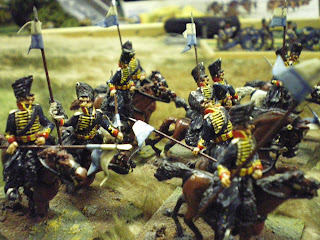 Landwher Lancers
I think I have about 15 units painted by him, mostly cavalry and a few batteries, I did have 3 or 4 British Infantry units but sadly they have been sold.
I used to prepare the figures, do conversions, replace swords,add plumes, heads etc, Ian would work his magic and then I'd base them.
Whenever I was with him He'd show me other stuff he was working on and it was always fabulous. I don't think he actually liked painting Connoisseur stuff that much, but he was far too polite to say anything. He loved Front Rank figures, did a lot for their catologue, and he always used them for his own work when he entered painting competitions. He won the Salute painting competition at least once, I remember seeing a unit of Highlanders he was entering. They were amazing. He spent literally months working on his entries and it showed. 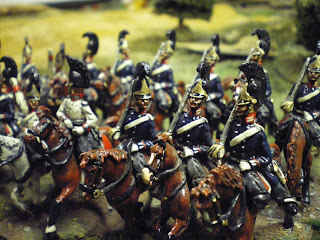 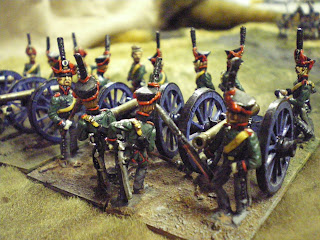 Russo-German Artillery
He didn't wargame himself a great deal, though I do recall him embarking on a Peninsular Skirmish project using mostly heavily converted Connoisseur stuff (he can't have hated them that much then, I suppose). He did enjoy converting, as do I, which was a shared interest. We'd spend plenty of time sharing ideas and tips.
Rather than wargame he was a keen chess player and member of the Richmond club. 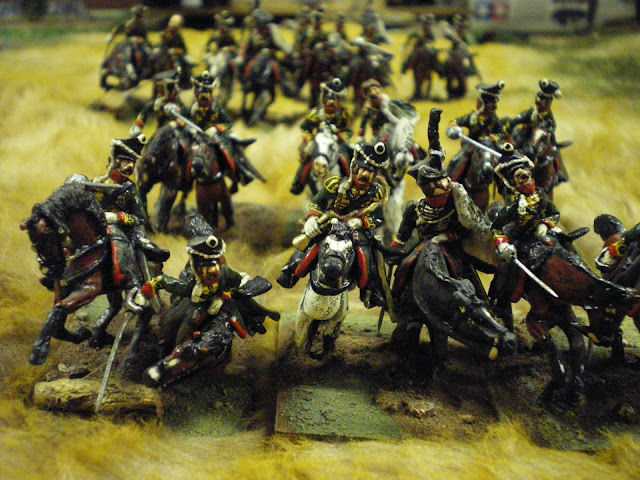 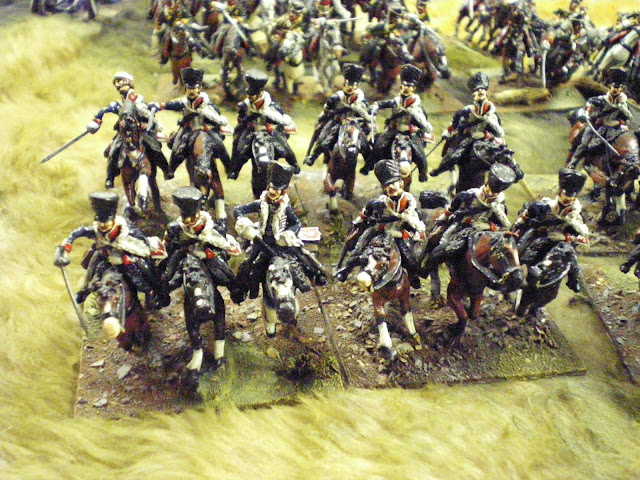 Brandenburg Hussars
Like all really good pro-painters he was also prolific and consistent. I'm always seeing figures and recognising his work. When I do, I think of Ian.
Anyway, he is sorely missed.Enjoy the pictures 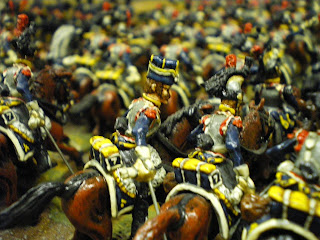 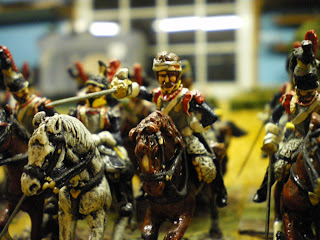 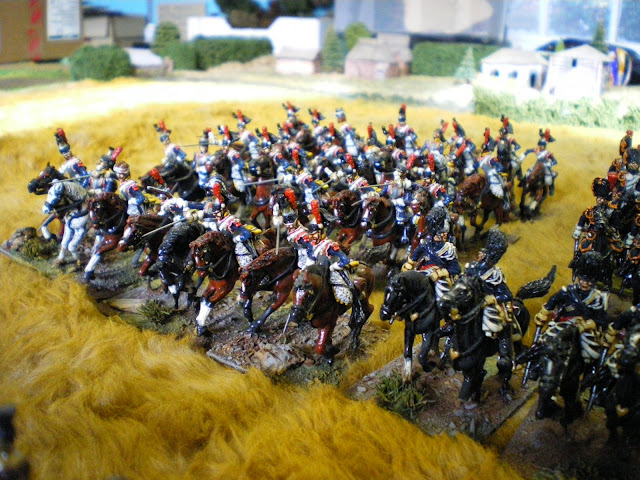 Beautiful! Always to good to see some of Ian's work.

Ive got some Adler 6mm figures by him. One of if not the best painter, lovely bloke to boot.As you say sadly missed.