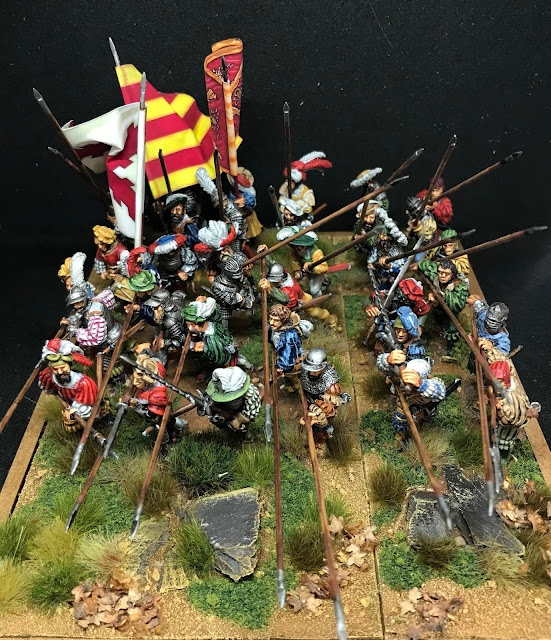 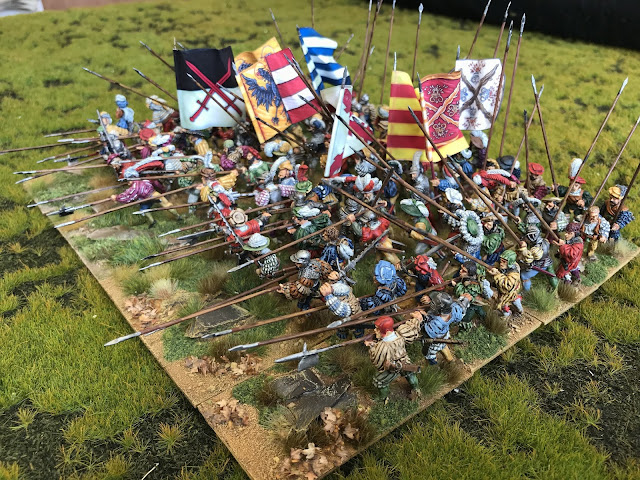 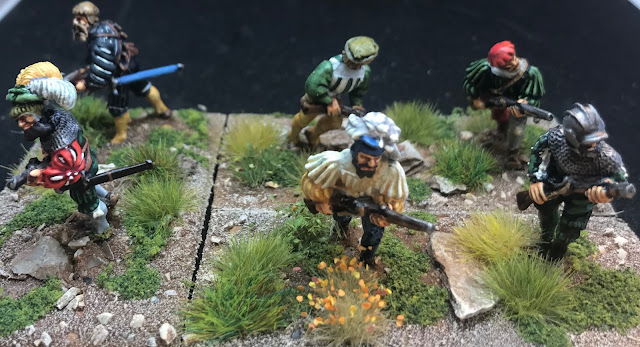 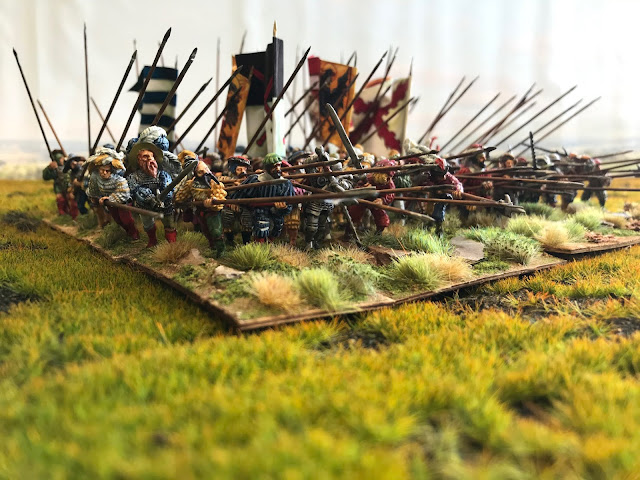 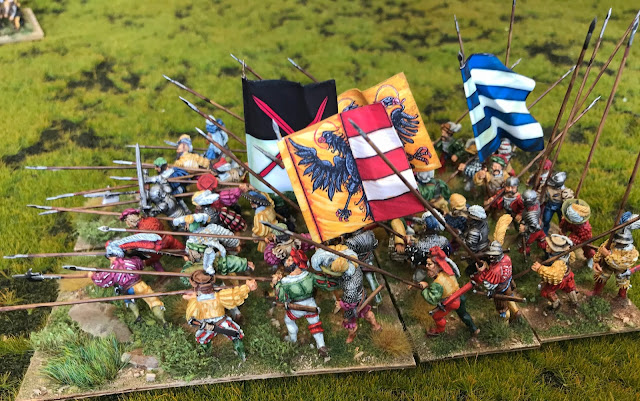 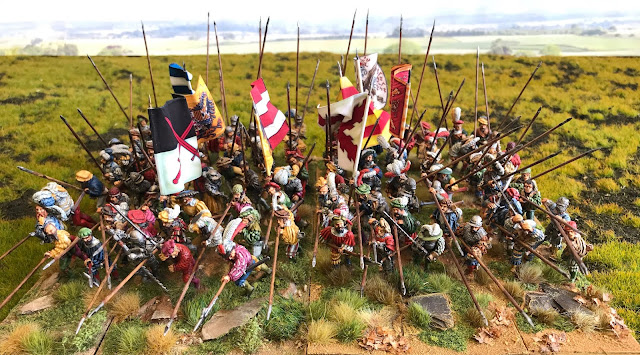 Lovely work Chris- they look the business both aesthetically and in their menace.

Fine, not much different at all

Great looking landsknechts! I'm with you on the levelled pike,looks great and that's all that matters!
Best Iain